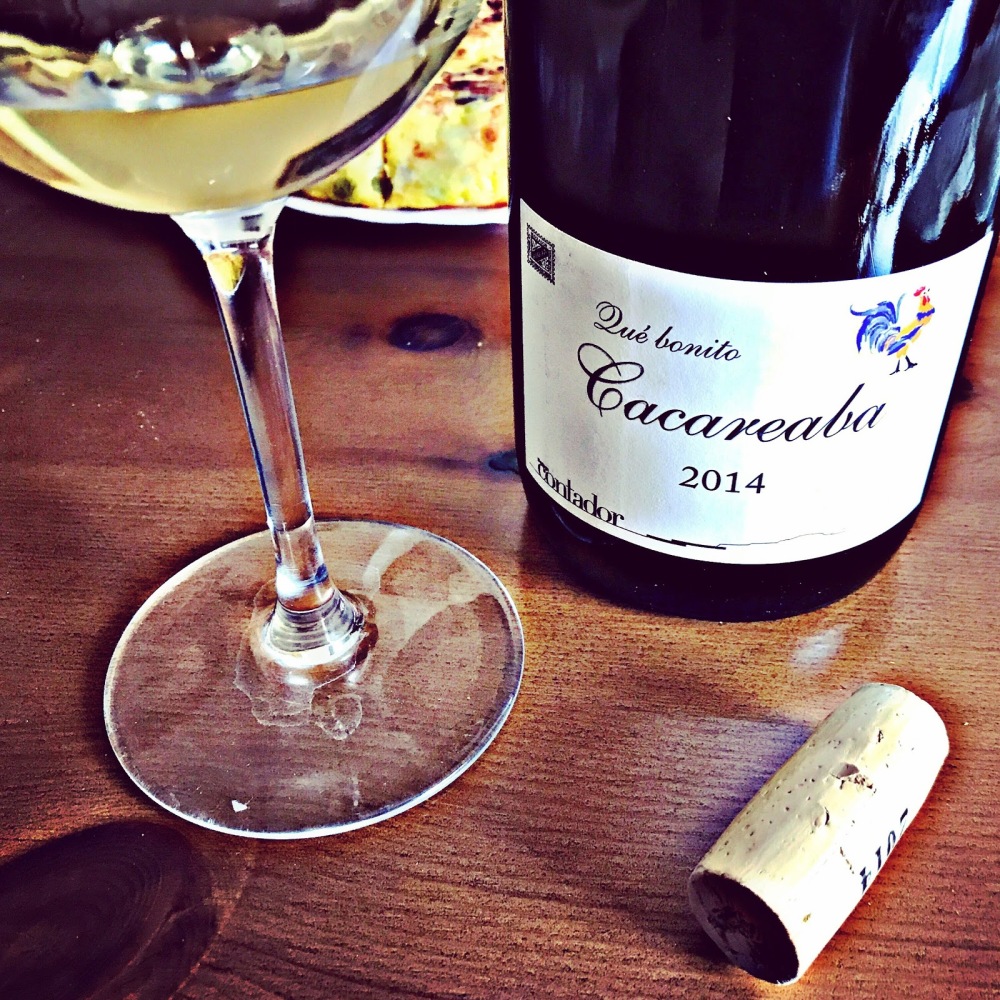 Qué Bonito Cacareaba, white fermented in barrels, not only stands out for its sonorous name. It is a white like few others do, powerful, fleshy and that stands out for its smoothness and its perfect acidity point. It is made with white Grenache, Viura and Malvasía from seven plots located in the municipalities of San Vicente de la Sonsierra and Leza. Calcareous clay, some of them in very poor soils, with steep slopes (in the case of the Viura).
Destemming of the grapes. The selected grapes were cold macerated for 24 hours and the draining of the yolk must was placed in new 225-liter French oak barrels for alcoholic fermentation and subsequent aging to take place.
Aged for 8 months in new French oak barrels.
Filtered, without clarification or cold stabilization. Market launch in September 2019.
Intense yellow color. On the nose it is a fine and elegant wine. With citrus aromas, notes of wild flowers and aromatic herbs, as well as hints of stone fruits (apricot, plum), and a mineral touch. The contribution of the oak promises a good integration.
In the mouth it is fresh, fine and with a good skeleton. Very acidic and fresh, with a long life ahead. 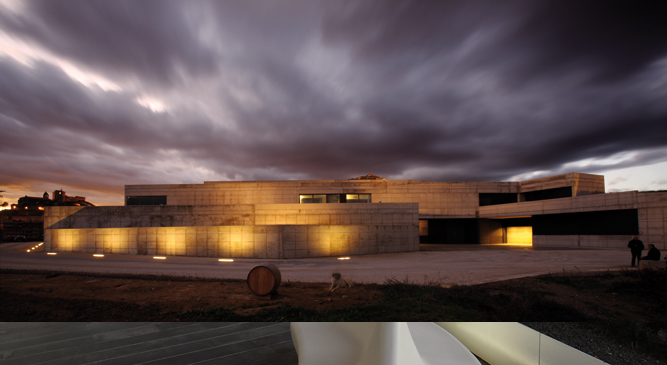 Contador is the winery of the prestigious producer Benjamín Romeo. It is located in San Vicente de la Sonsierra (Rioja Alta), cradle of some of the best wines of the denomination. The history of this winery began in 1995, when Benjamin acquired a centennial cave under the castle of San Vicente de la Sonsierra. In 1996 he made the first harvest of the wine “La Cueva del Contador” there and began to buy vines for his project. During the following years he carried out small-scale winemaking in the cave and continued acquiring vineyards. In 1999 he made the first vintage of his “Contador” wine and in 2000, given the good reception of these first wines, he decided to dedicate himself exclusively to his personal project.

Starting in 2001, Benjamín Romeo left the cave he had acquired to make his wines from then on in the garage of his parents’ house in San Vicente. In this way, the winemaking capacity offered by the cave is increased.
Bodega Contador has more than 50 plots with different soils, microclimates, orientations, altitudes, varieties and clones that allow wines of great complexity to be obtained. Most of the vines are planted in a glass, the driving method traditionally used in La Rioja.

The land is tilled an average of 6 times a year between pruning and grape ripening, depending on the circumstances of each season.