Wine from Cádiz, made with the white variety Palomino Fino, (100%)

In the cellar, the must ferments in stainless steel tanks, where it also rests, after the harvest, to clarify naturally. After a short break, it is bottled in Jerez, claiming the marked character of the white soils of the famous region of Cádiz.

We are facing the fruit of the work of more than two years of selection of old vines in the Albariza land, where Bodegas Barbadillo usually vinifies. Seeking the maximum expression of the Palomino Fino in these old vines in the context prior to the traditional upbringing of the area. The selection of these old vines exclusively cater to the quality parameter of the vine itself above any other. Placing the origin of the same of different in the historical vineyards of Miraflores, Añina, Macharnudo, Campix and Santa Lucía.

This wine is part of the Mirabrás project that in 2014 was born from the fermentation of musts from the oldest vines of Santa Lucía in old sherry boots. In this way, one of the oldest forms of white wine making was recovered in the Marco de Jerez, the so-called old-fashioned over-tables. 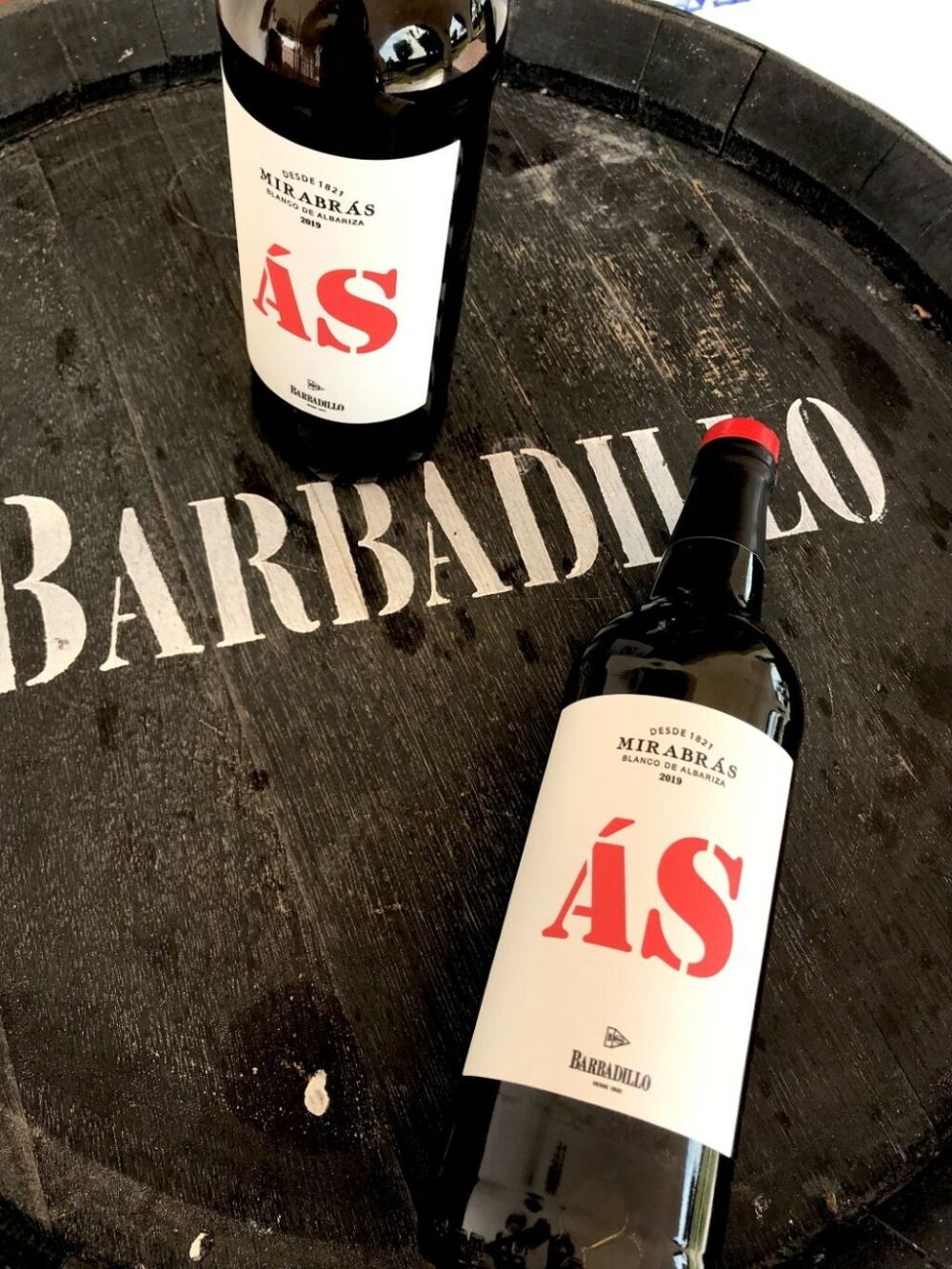 The aim of ÁS is to explore the potential of the oldest vines of fine palomino, starting from a more accessible and general context of white wines, making them understandable for any wine enthusiast without the need to still have an interest in elaborations. historical of the sherry frame.

The result obtained in this first vintage is a wine that, even within its friendly youth, is structured, sapid and fresh, with complex and evocative aromas, which at no time disguises its southern origin, from albariza soils and nearby old vines Sea.

Bright yellow color. Nose of powerful aromas of old flowers and fruit in frost on a spicy background. Juicy, tasty and round on the palate. Sapid finish that invites you to drink. 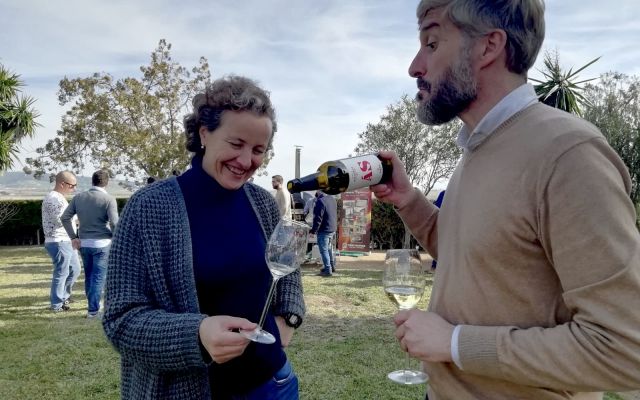 With 500 hectares of its own vineyard, 17 aging wineries in Sanlúcar de Barrameda and a vinification plant for white and red grapes, Bodegas Barbadillo is one of the largest wineries in Marco de Jerez. Barbadillo is a surname that dates back to 1821, the year in which the Burgos entrepreneurs Benigno Barbadillo and Manuel López Barbadillo settled in Sanlúcar de Barrameda. The first chamomile to be launched onto the market was called Divina Pastora, just six years later, in 1826. It was not until 1954 that the company was established.